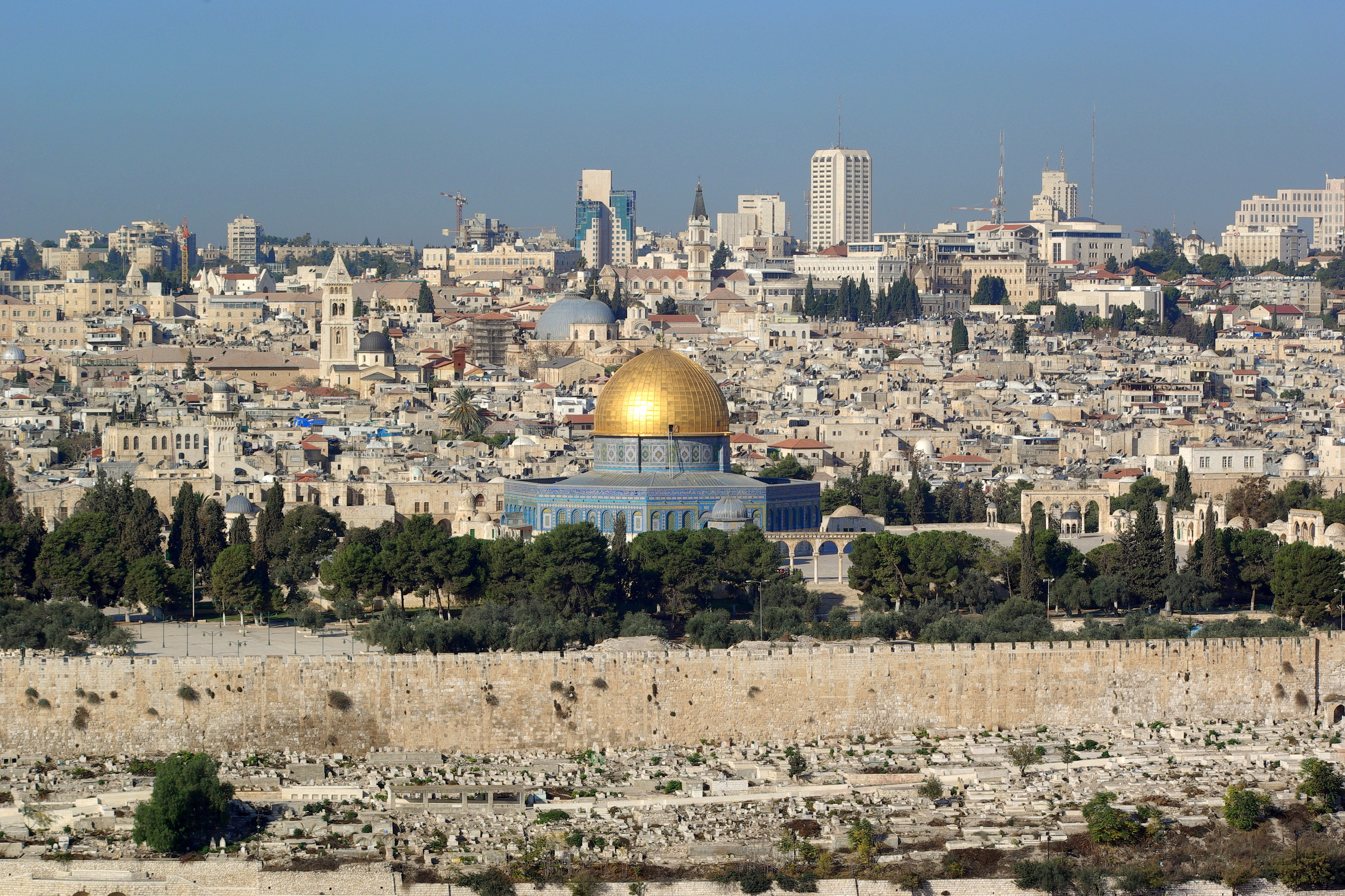 SaLuSa: “Dear crew members, we are soon approaching 2013. The year is fast coming to an end. With that in mind, the cabal is racing to make the boat rock before Planetary Ascension and to lower Earth’s energies vibrations in anger, revenge, fear, hate, and mass murders. The cabal will try everything to rock the boat and prevent Earth’s Ascension.
.
What we see now developing in the Middle East is a result of their resolve to lower the loving and peace vibrations, which have been travelling fast around the globe for the past couple of weeks.
.
You must not allow the flow of negativity into your heart, you must observe the situation, but please do not allow your selves to have your emotions pulled into taking sides into this conflict.
.

Remember that Ascension requires for you to have the ability to distance yourself from dramas unfolding and to be impartial. There is much karma to be resolved between both parties of the newly started conflict.
The people of these zones are being used by the cabal and are being manipulated into hatred of the portrayed hereditary enemy.
.
What has been behind the conflict in Jerusalem, is far beyond the imaginable and pre-dates any officially recorded historical episodes.
The conflict is likely to escalade and spill to other nations, who also have hidden interests in Jerusalem and particularly in the Dome.
.
Do not allow yourselves to go into fear mode. Know that your power is immense and the power of love is even greater. Although the situation looks at its worse right now from so many perspectives, know that this a created and planned situation by the cabal to ensure the spread of negative vibrations on Earth’s surface.
.
In order to overcome the challenges ahead, in the remaining few weeks, the Earth’s population will need to unite and awaken from the slumber it has carefully been engineered.
.
The pain and suffering of those in the war zone should not leave you indifferent, by all means. We do encourage you to send loving thought, prayers, and help any practical way end the war in the Middle East. However ensure that you are not taking sides and are not judging those who are the mere puppets of the cabal.
.
We send our love and light to you all as usual, and wish to assure you that you have a very important part to play in Mother Earth’s final Ascension Chapter, dear ones. This remains to be discovered by many of you yet.
.
I am SaLuSa from Sirius, and assure you that we keep monitoring the situation on your planet, as well as dealing with much of the loss taking place right now. Our part to play, as Ascended Masters, is to serve the divine. Although we understand that the divine’s way is often difficult to understand at times like these for many of incarnated souls.
.
Thank you
SaLuSa
Channel: Laura / Multidimensional Ocean.
Geplaatst door Meline Lafont op 11:44:00 AM

Email ThisBlogThis!Share to TwitterShare to FacebookShare to Pinterest
Labels: Uncategorized