Judith Kusel ~ THE MAGDALENE AND THE HIGHER MYSTERIES OF INITIATION. 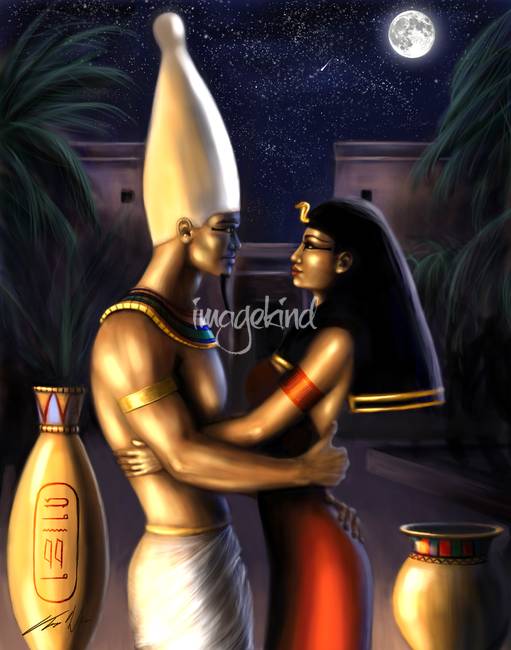 Mary Magdalene is perhaps the most discussed woman in that she has been recorded in the past and present as both sinner and saint.  The underlying reason for the continued fascination with the Magdalene, is that she in so many ways epitomizes what women, as a collective have had to go through within Atlantis and then in the aftermath of Atlantis.    She stands for what has been rejected and suppressed, as well as that which has been resurrected and brought into the openness and Light she deserves to stand for.
She, in a sense is that Mystery which embraces all of life, and perhaps more than we realize the fact that with the fall came the judgments, the labeling, and therefore then most often the persecution of what one does not understand, because one is of a lower vibration, and cannot comprehend the higher pathways and calling in life.