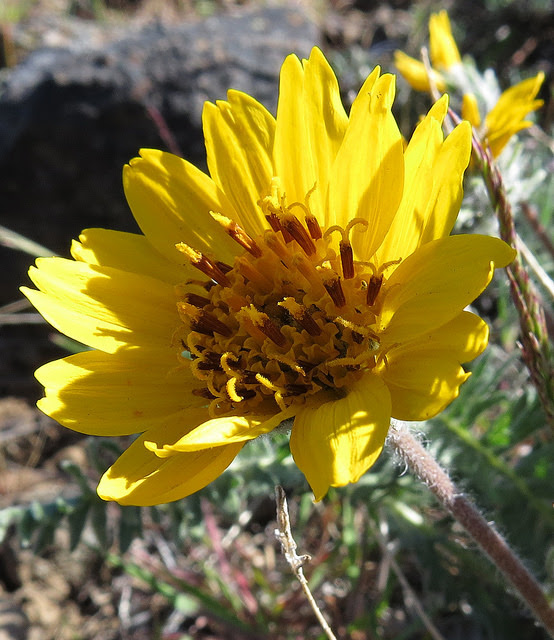 Pleiadian High Council of Light: Greetings!
Channeler: Eliza Ayres (aka Tazjima Amariah Kumara)
We are the Pleiadian High Council of Light, Lord of the Pleiades, Archangel Adrigon presiding.
Perhaps you have not heard of us? Archangelic beings are not limited to the lists that have been created on GAIA. Expand your consciousness to include the REST of the Universe, dear ones!
We are the Higher Selves of many of the volunteer starseeds who are presently incarnated on GAIA… our scribe was about to type “incarcerated” and we couldn’t agree with her more. For you have been incarcerated, conditioned, brow-beaten and reformed into something or someone that does not at all resemble the TRUE essence of you in higher planes of existence.
We will not mince words. Even those who have long followed spiritual teachings or traditions have limitations to their understandings of what truly exists in the Universe, within their own beingness and within that of “others”.