Master El Morya ~ The leveling up of the Human Collective is in acceleration speed ~ June 10, 2014 ~ By Méline Portia Lafont 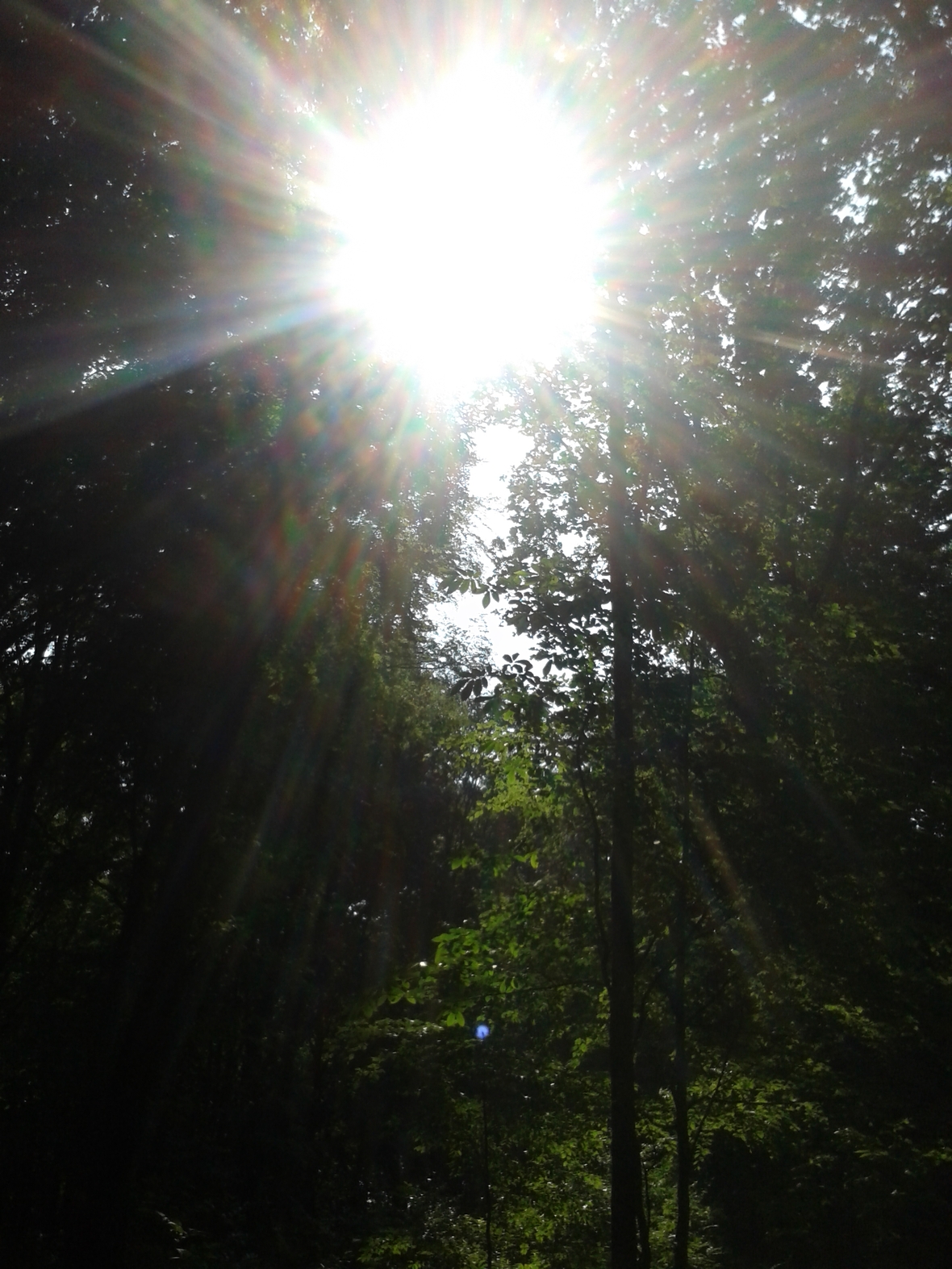 Master El Morya through Méline Lafont
http://melinelafont.com
Hail the journey of Ascension in this wondrous unfolding. Planetary Ascension is upon you and this in the most significant way ever. When you see through the veils of Illusion you perceive its Golden Light of consciousness, of creation and of being for Gaia is ascending. You can shed off the layers of the old for Gaia, by allowing this Graceful mission to reach and to grow towards its completion, implies the ending of Her old reality of being.
It is also what you are doing in the now, all of you, as you are shedding off your own layers of duality and the old reality of being. This process and development is what we call Ascension as it stands for renewal of your own authentic Self. This trespassing of the borders of the old, that which we call the veils of Illusion, is allowing Gaia to stand in her rebirthed Self which will be your new world of creation as a collective.
All need to stand in one vibration, all together, and that is the one of Love, of forgiveness and of respect for all life and for all beings. It is the Cosmic Source that is pulling the strings of your planetary and personal evolution in order for you to be at the vibration you must maintain on a constant level to discover that Self Mastery within you. This brings you all to renewed awareness and to the discovering of your authentic selves where one shall bring the new Earth rebirthed in their own reality.


As the bodies and your consciousness are matching up with one another's vibration and with that of Gaia, the truth within one self is being amplified here, where the strings of the ego mind are under a serious amount of pressure as these are being hold very tight to say the least. There is no room nor space to breathe and move in the room of ego mind without being faced with its actions and thoughts. There is a tension going on in all ego minds of every existence as the resistance to cope with its own energy becomes real to deal with.
Releasing the ego is the most easy way rather than to deny its existence and to ignore that fact of your being where you will come to fight that part of you. Become one with this part of you and you allow it to shift in another frequency of being by releasing it. See ALL as a part of you and there is no urge anymore to resist or fight that what is seemingly around you as another world, being or energy. Cooperate in love and support that new reality of oneness and acknowledgment of the Divinity within ALL.
Facing truth is rather complicated in the mindset of many incarnated souls, so you seek another way to deal with this vibration and that is mostly that of projecting upon others. Keep in mind that what you project upon another in your actions and words is what you project upon yourself. Your Master beings are now in the stage where it is possible to acknowledge this and seeing this as truth and this process is now being assisted by the Cosmic Source to help a hand in this Self Mastering and with the leveling up to your Higher Levels.
It is therefore that you all are releasing and transmuting so much, let us say the whole world, because you are all an intrinsic part of the entire ascension process as you are part of Gaia. As a collective you transmute and release not only your own particles of separation but also that of the entire planet Gaia as Humanity forms one giant collective consciousness... Let us say a new “Race” of Earthly Master Beings.
It is with this mindset that you all are dealing with your Ascension; facing the ego parts of you and dealing with the process of releasing those for the better of all. Strong impulses are erupting as there is no space for movement anymore as you are being squeezed like a lemon to bring out the best of its composition: its juice. Your juices are being squeezed out as these are the remnants of the best of you; those particles that form the New Earth that vibrate along with the higher Dimensional being of Gaia.
Now take a deep breath here, for its exhale will last a long while to be seeding this new Earth of you. The time of preparation is over as full action and Mastery are the order of the day here. Expansion, newly awakened gifts and full disclosure of your being are at the top of the list to BE. Stay alert to the planetary changes as these will require much of your assistance where you all will be an intrinsic part in this particular stage of Ascension. The Earth needs you to level up to Her vibration of being as everything is changing into a level of no return.
This is it my beloveds! No time to think things through but to take action into your own hands by being responsible for your own journey here as it starts with you!
In peace, love and abundance for ALL
Master El Morya


Méline Lafont 2012 – 2014, permission is given to share freely in its entirety and unaltered Website Méline :http://melinelafont.com and blog Méline: http://pleiadedolphininfos.blogspot.com
Geplaatst door Meline Lafont op 11:45:00 AM